How to Separate Egg Whites from the Yolks.  You’ll love this simple trick because it really works! 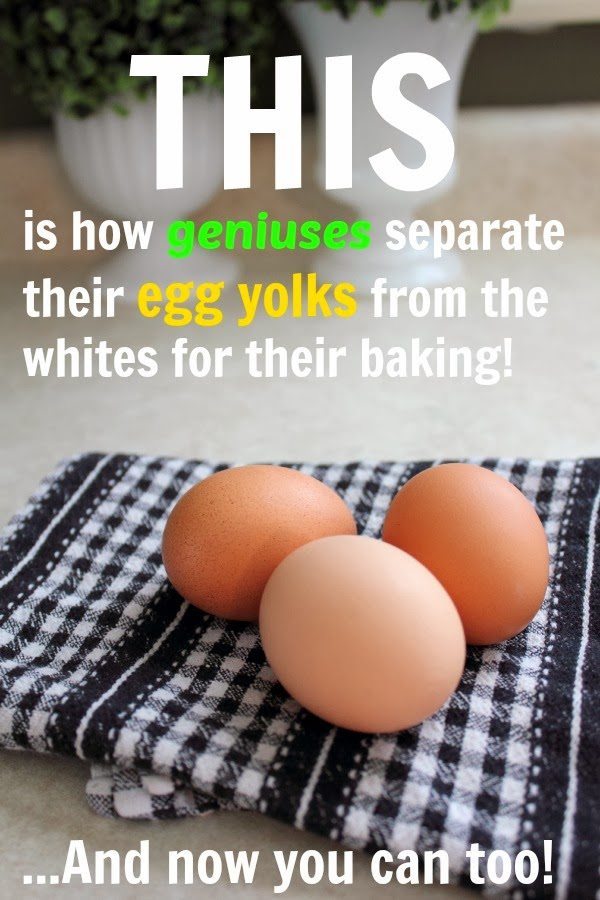 OK, this is REALLY one of those “why didn’t I think of this” kind of moments for me. You’ll be looking for recipes that require you to separate your eggs,  just so you can do this little trick to separate egg whites from the yolks. 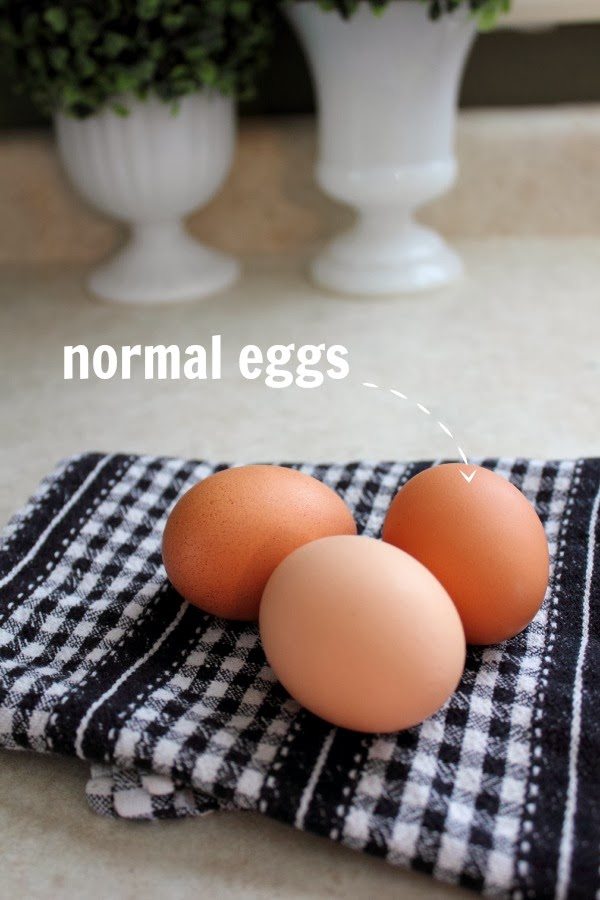 Then, you need a water bottle, or any kind of flexible plastic bottle will do. 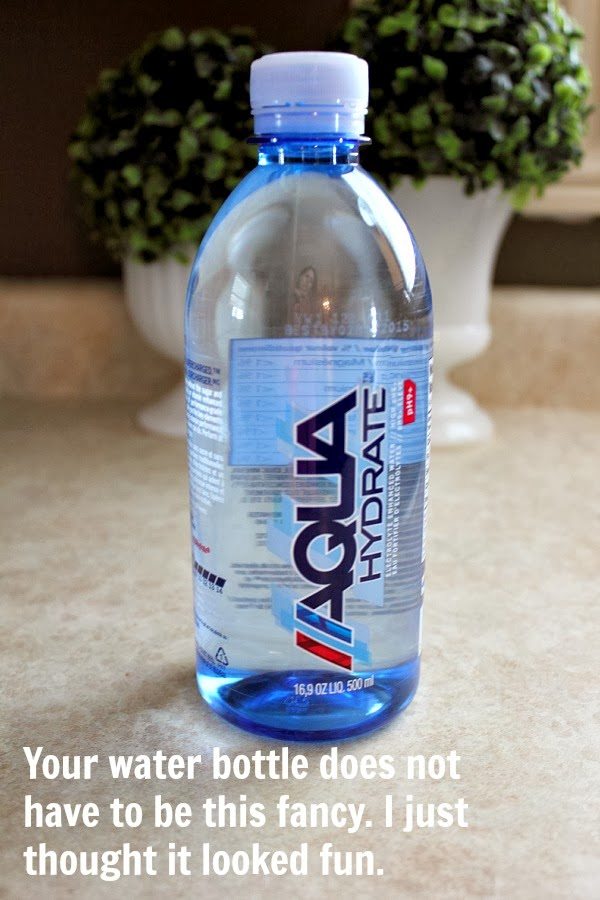 Make sure you drink all your water and clean the bottle out. 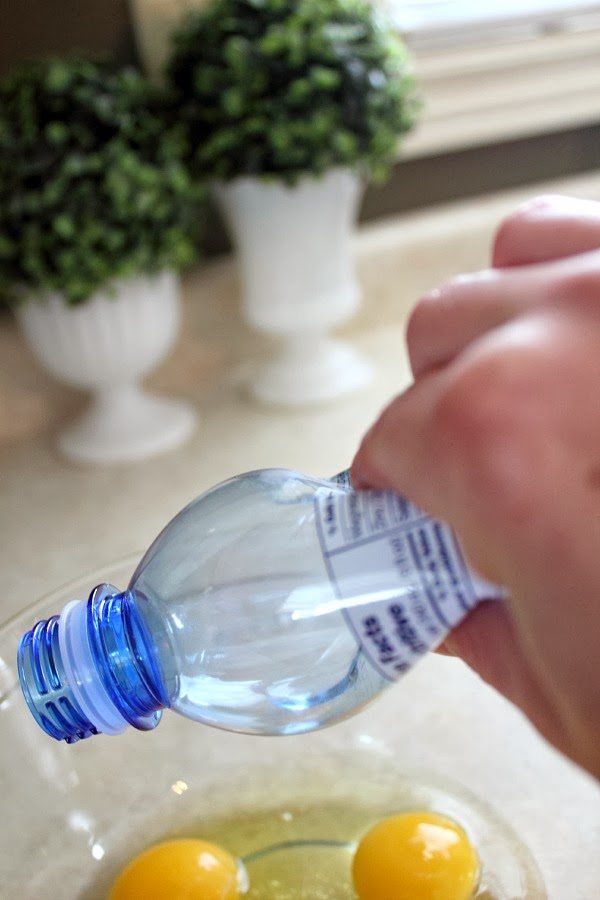 How to Separate Egg Whites From the Yolks 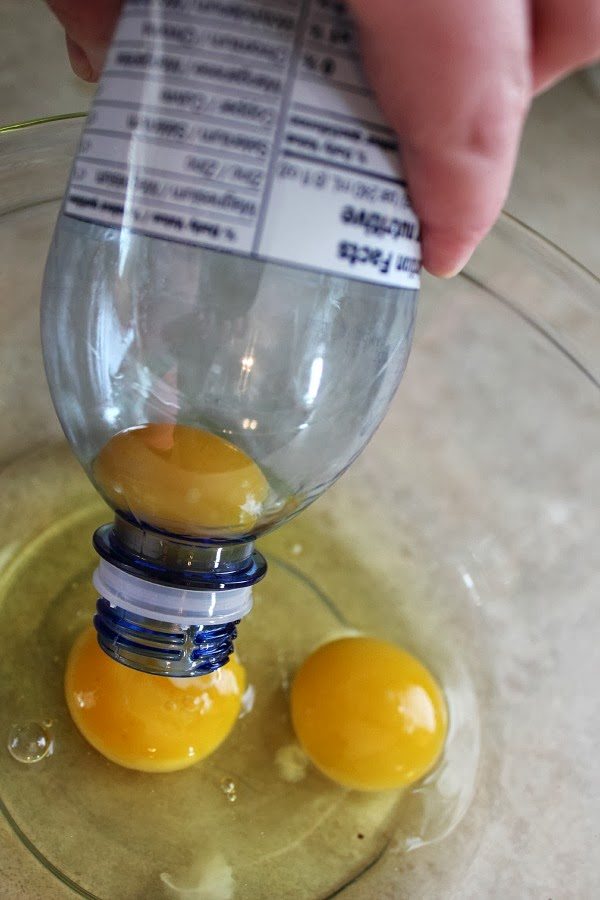 Position your water bottle with the opening making contact with the yolk and release your squeeze to create suction. Up goes the yolk! Repeat this with as may yolks as you need to remove. 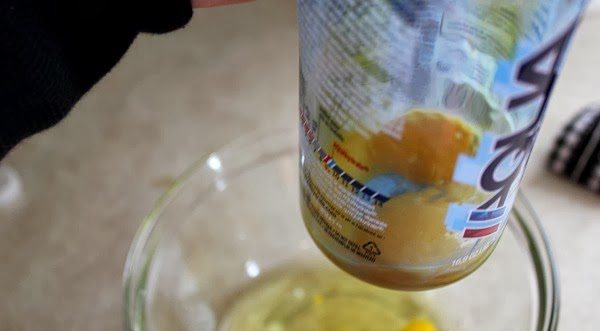 Now you have a bottle of yolks! If you need to use them elsewhere in the recipe, you can squeeze them out one at a time as needed. Neat, right? (I mean it both ways, as in “fun” and as in “tidy” as well!) 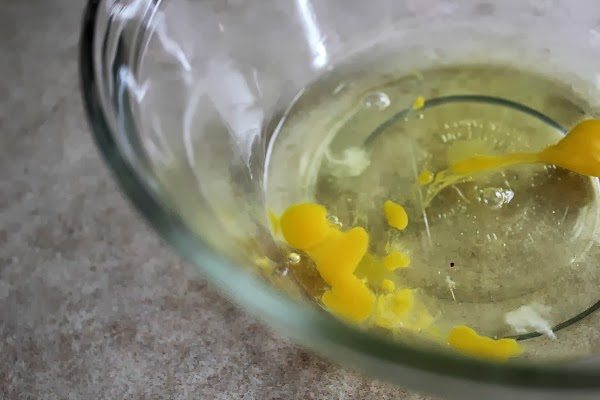 It may take a little bit of practice to master this trick, but it won’t take long. Remember to squeeze when the bottle is upright and only release your squeeze once you’ve made contact with the yolk to be removed. This was my first attempt. I resqueezed the bottle in the inverted position and spat some yolk back into the bowl when I was trying to pick up my second yolk. Then I tried to pick it up again and broke it and it was a mess.

But this was my second try! 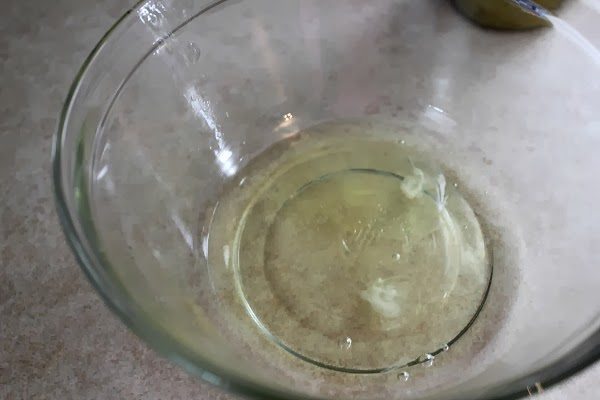 Ta-da! Perfectly separated egg whites! Make sure to try this one out for yourself! You’ll love it!