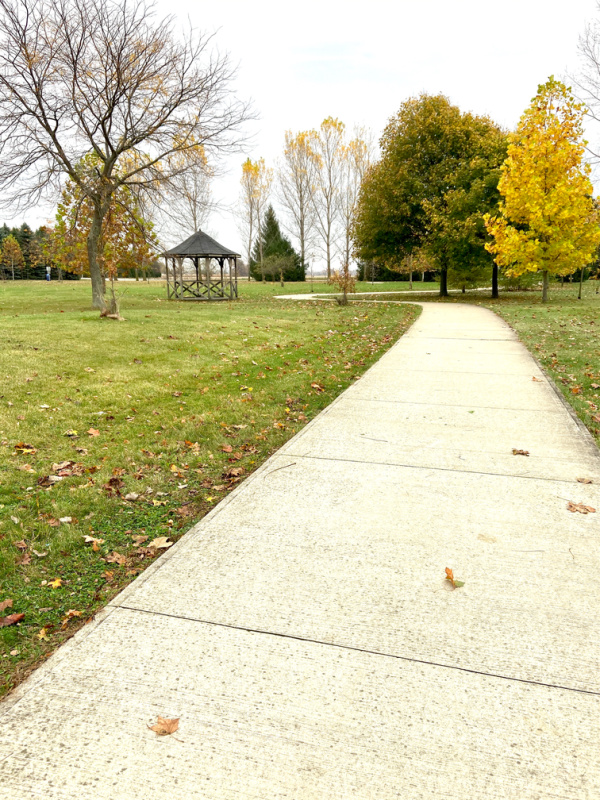 This was fun last week! Let’s do it again! 🙂

Fresh Air. I’ve been making a really concerted effort this week to get outside and get more fresh air and it’s really making a difference for me. I noticed early last week at one point that I hadn’t been outside for any real fresh air in about 48 hours and I was really starting to feel like a bit of a zombie. I also kind of got into this weird funk for a couple of days where I just had zero inspiration for anything. I was trying to work on a few styling plans for upcoming shoots and I just had no ideas. I got myself outside for a couple of hour-long walks and then my brain slowly started to work again. 🙂 I promised myself that I would get out for a good long walk every day after that because it’s going to be a long winter if I’m already subconsciously shutting myself in the house. I haven’t quite managed to keep my promise, but I have at least gotten out for a good 10 minute walk a couple of times most days and it seems to help keep me feeling alert and awake.

I planted yet another round of white tulips. I think I must have about 40 of them in the front gardens now and they’re just so delightful in the spring when they’re in full bloom. I try to get at least a few bulbs in the ground in the fall every year because I know how much I appreciate them the next spring. I had big plans for daffodils and alliums, but I didn’t see any in the store when I was there a few weeks ago, so I’m just leaving it at white tulips for this year. I’m calling it a win because a dozen more tulips is better than nothing! 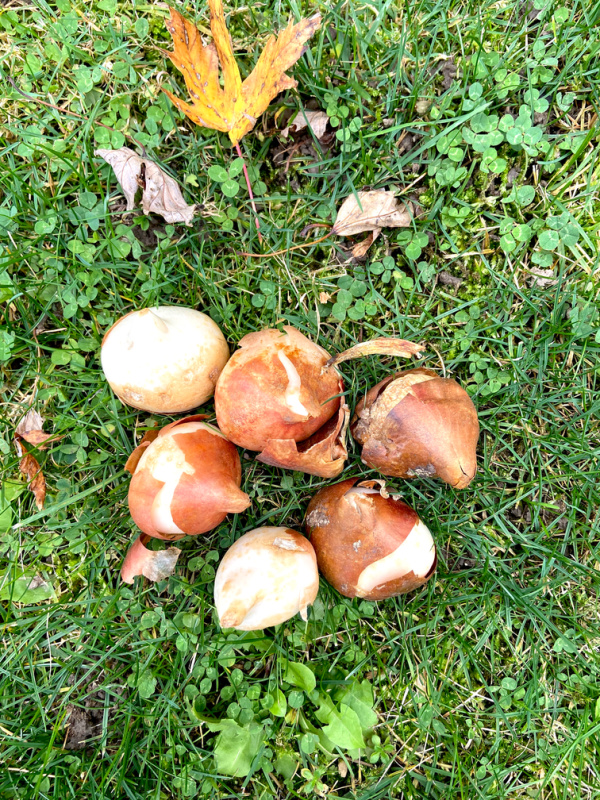 Some of our Christmas photos from last year are in a magazine! Last year I put together a blog post on Christmas house plants alternatives. Things other than poinsettias that are still Christmassy, but that are a little different and maybe not quite as prone to dying as soon as you get them in your house. Anyway, Country Sampler Farmhouse Style picked them up and the issue is out on newsstands now! 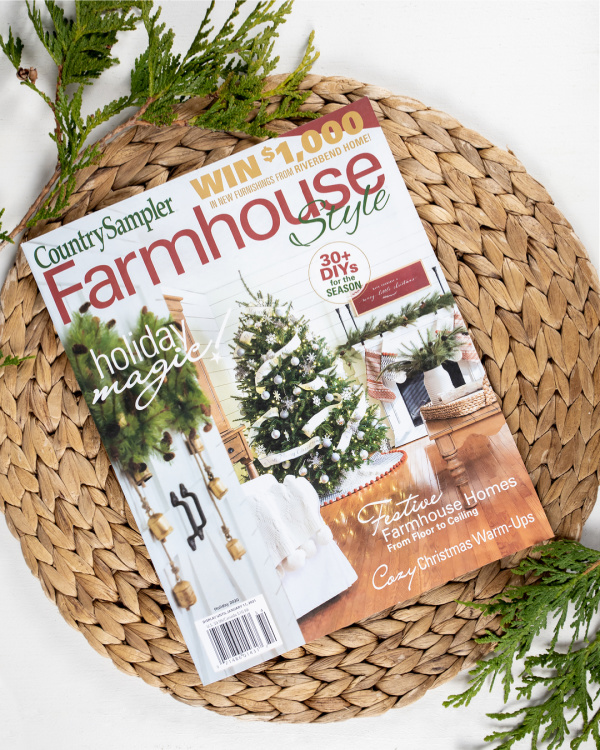 I ordered some “fancy flatware” and I can’t wait for it to get here. I’ve been wanting another set of flatware to use for special occasions when I set a fun table for awhile, but it seemed like kind of an unnecessary indulgence. The one set that I really wanted didn’t seem to be available in Canada, so I just held off. Well, I saw that exact set pop up on Amazon the other day, probably 6 months after I first saw them and decided they were the ones for me, so I ordered them. So excited for them! Oh the tablescaping possibilities! 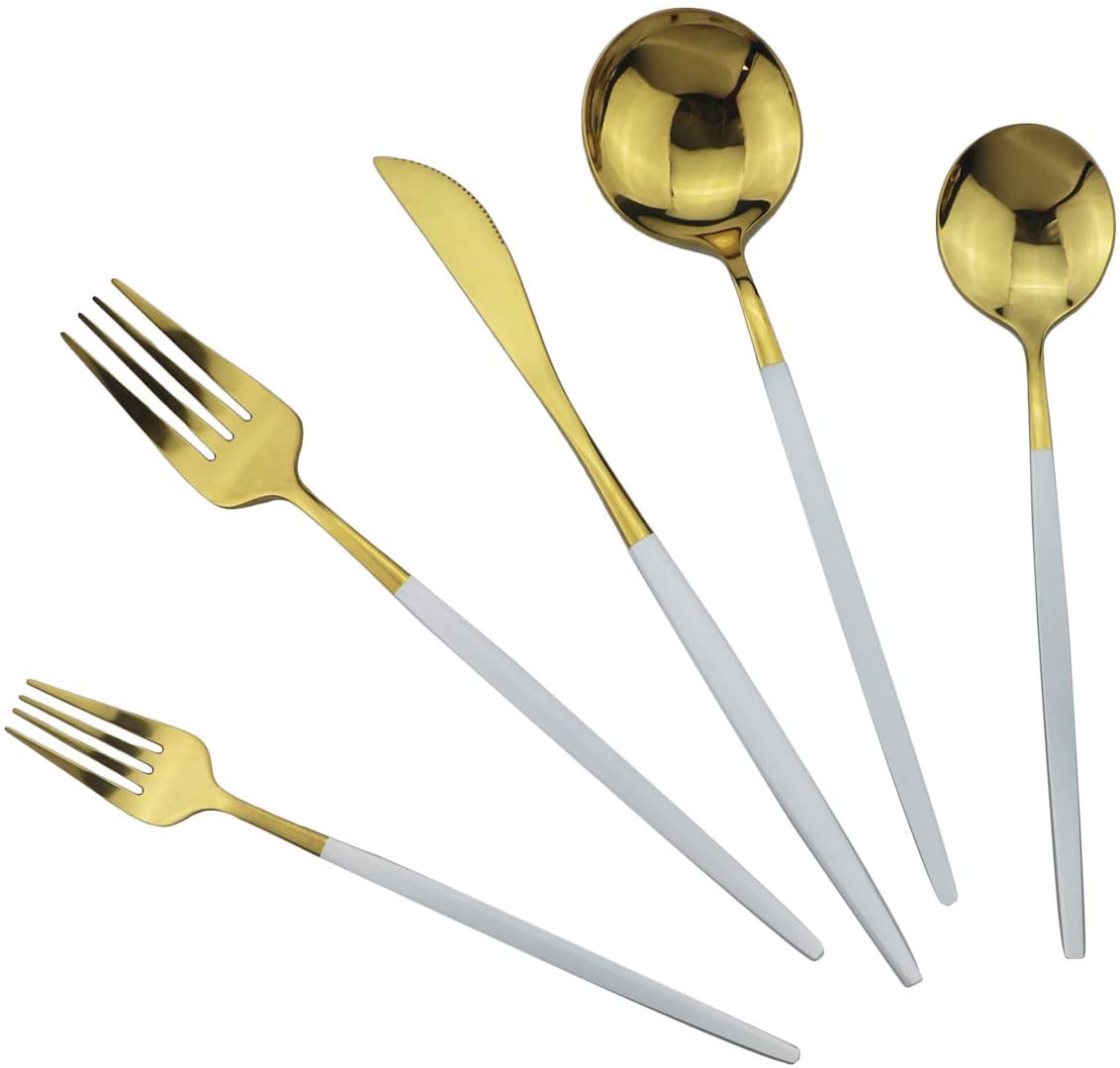 Halloween is a weird one this year, isn’t it? In our area, trick-or-treating is allowed, but we’ve still had a hard time deciding whether we should let Jack go out, or whether we should just keep him home and give him treats and LEGO instead. It’s really hard to figure out what the right, responsible thing to do is. We don’t get any trick-or-treaters way out here, so we didn’t have to make any decisions about whether we want to hand out candy or not. As of right now, we’ve decided that Jack can go out with his best friend from school, who he plays with everyday anyway, and we’ll just keep a really close eye on them and make sure they keep their distance and don’t get trapped in any big groups of kids. We also know that Jack usually decides he has enough candy after only about 20 minutes, so that will reduce our risk significantly. 🙂 Kennedy will just be having a sleepover at her friend’s house, so not too much to worry about there. Is Halloween happening in your area? How did you decide what to do? 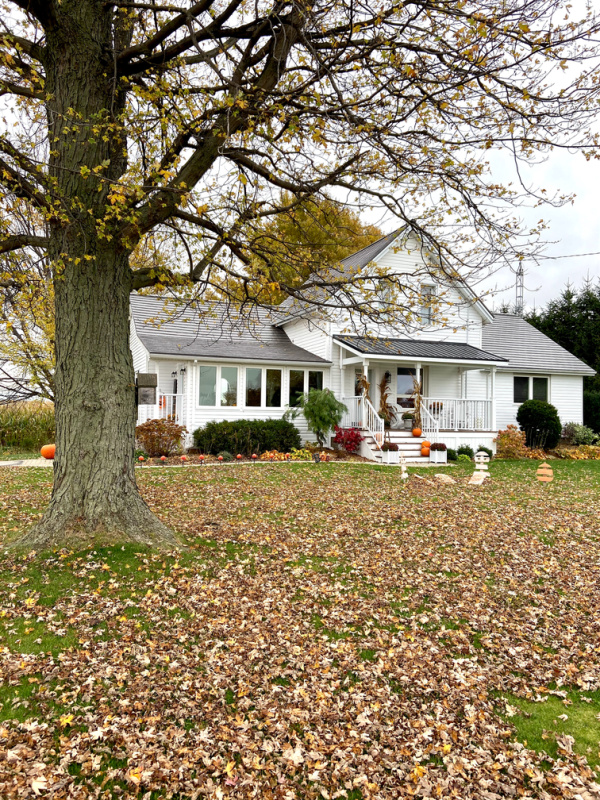 And that’s what’s been happening this week! Hope everyone has a great weekend!