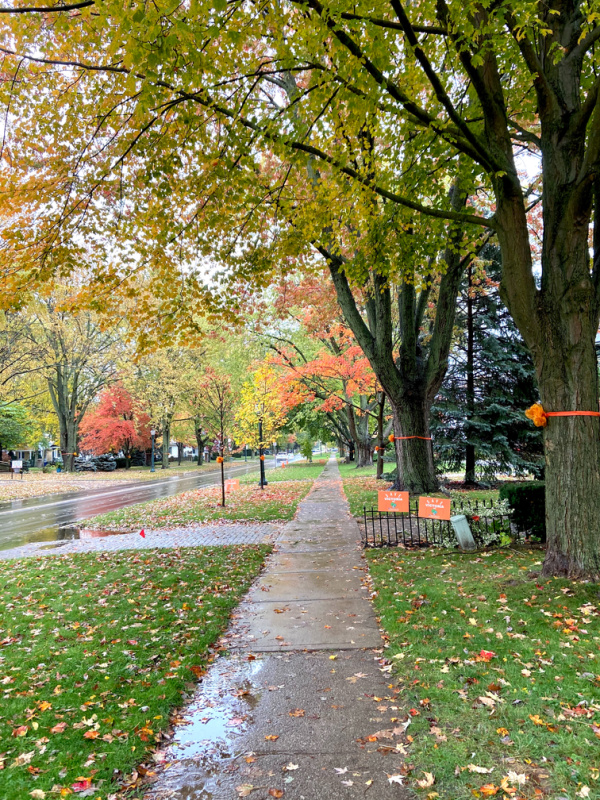 There are so many little things here and there that I miss out on sharing in between blog posts, so I thought I’d put together a round-up of sorts. This way, I feel like I’m keeping you up-to-date on all the things I wish I did a better job of sharing with you or that I think might be amusing to you on a Friday afternoon. Maybe it will become a semi-regular series? Here are five random things that are happening in our lives. 🙂 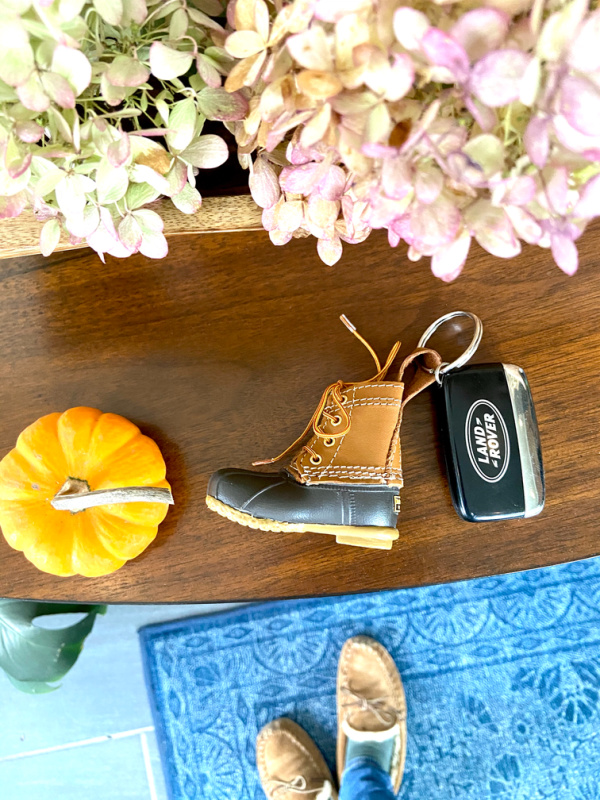 And now you’re a little more caught up on what’s going on in our world!