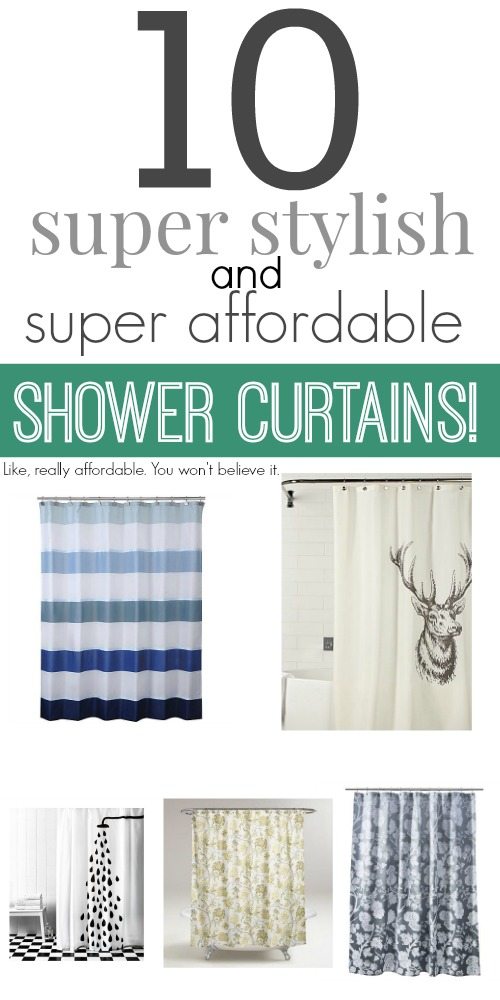 As we start to put the finishing touches on this master bathroom reno that we’ve been working on, you’ll start to see more and more bathroom-related posts around here over the next few months. We’ll probably have everything from serious-ish DIY tutorials, to decor tips, to before and afters, and everything in between. We’re just at the point now where we’re working on getting the heated flooring in and getting it juuuuuust right and then after that we’re on to the tile! Wahoo!

If you’ve been wanting to give your bathroom a little face-lift lately, but don’t quite think you’re up for ripping everything out and ending up with holes in your house and exposed floor joists, then a fun new shower curtain is one of the best ways you can go about doing that. There’s no other piece of decor in a bathroom that takes up quite as much room or makes a bigger impact. I’ve been getting excited about the possibilities with all my new bathroom decor that I’ll get to shop for soon and here are 10 of my favorite shower curtains that I’ve found. It doesn’t hurt that they’re affordable on absolutely any budget! 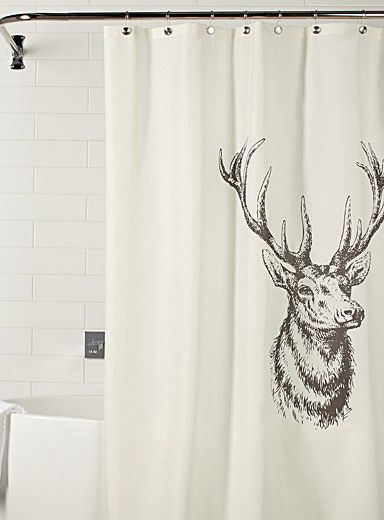 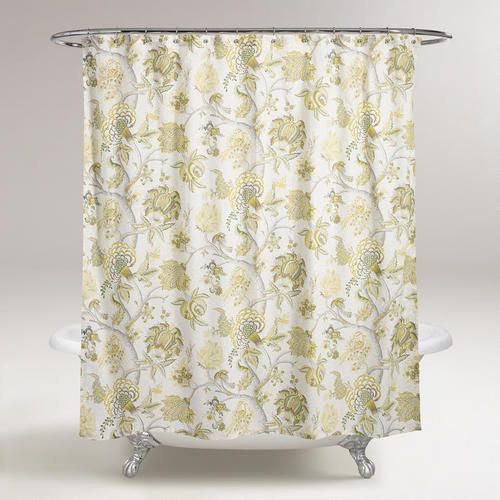 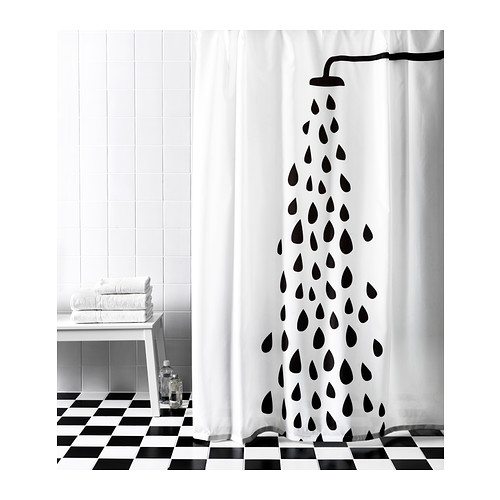 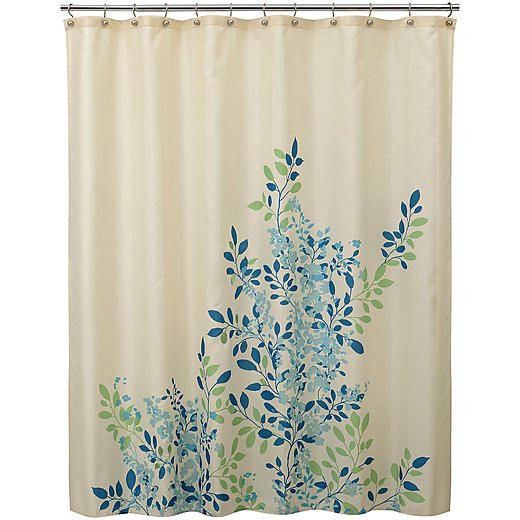 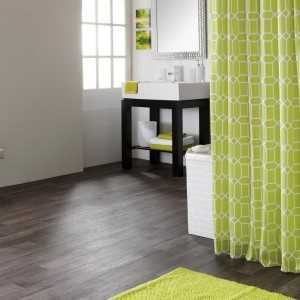 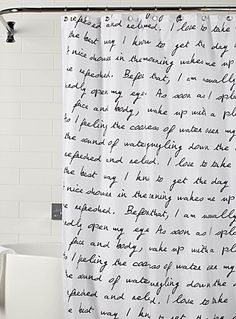 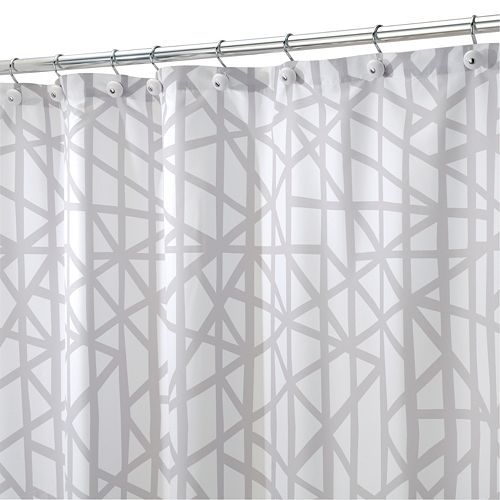 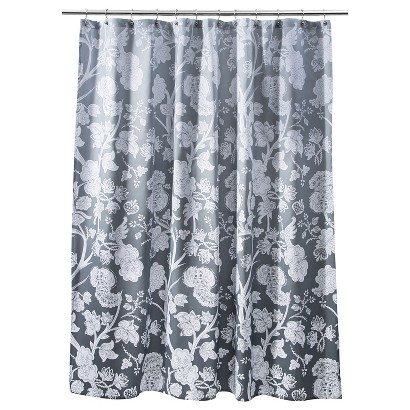 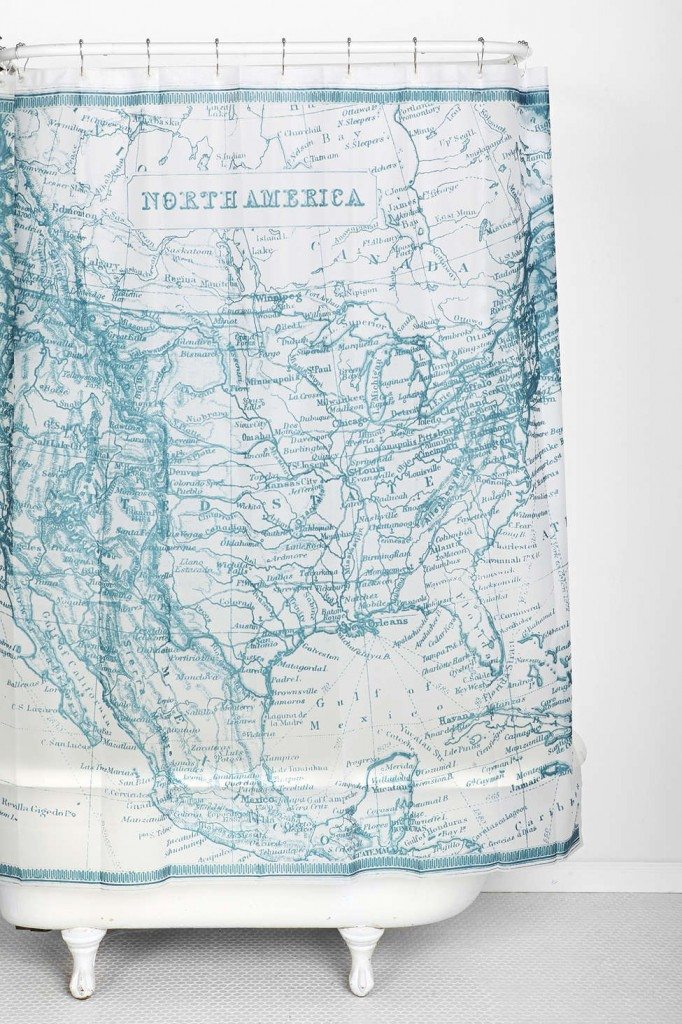 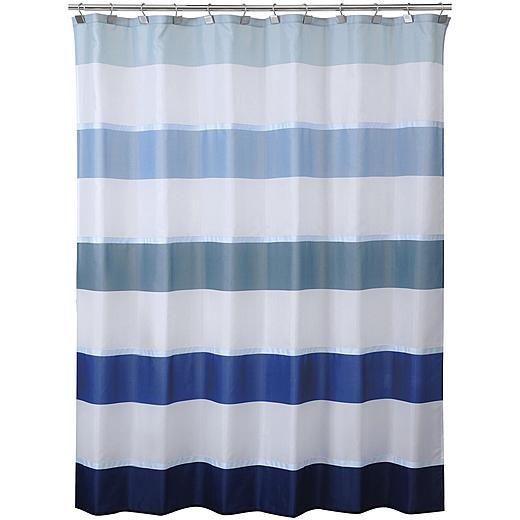 So fun, right? I had no idea there were so many awesome and dirt cheap shower curtains out there until I started looking for fun a few days ago. If you want a quick update for your bathroom, a new shower curtain is definitely the best place to start!