Grilled corn on the cob is something our family looks forward to every summer. There really is no better way to make it! If you’re never tried it before, here’s how to grill corn on the cob!

A little while ago I shared how to make corn on the cob in the crock pot and I was so glad that so many people were excited to try that method out because it’s a great one! We eat a lot of corn in this house during the summer months and making it in the crock pot is a great, easy way to make it on busier days or days when you don’t want to fire up the grill. We’ve done that quite often during these action-packed summer days but our favourite way to make it, hands-down, is on the grill! If you’ve never learned how to grill corn on the cob, definitely make it a priority to make this at least once this summer!  Promise me you’ll do it! 🙂

How to Grill Corn on the Cob

You’ll be happy to know that it doesn’t take any special grilling equipment to make corn on the cob, so if you have a good farmer’s market nearby, you can make this tonight!

Fresh is best: The Creek Line House – How to Grow Your Own Sweet Corn

Start out by removing about 50% of the husk off of each ear of corn. You want the corn to still be completely covered, but you don’t want too thick of a layer of husk.

Next, drop your ears of corn into a sink or a container full of water and let them soak for about 30 minutes. If we’re just doing four, then we usually soak them in a glass baking dish, but you can use a big plastic tote if you’re working outside and making enough for a crowd. 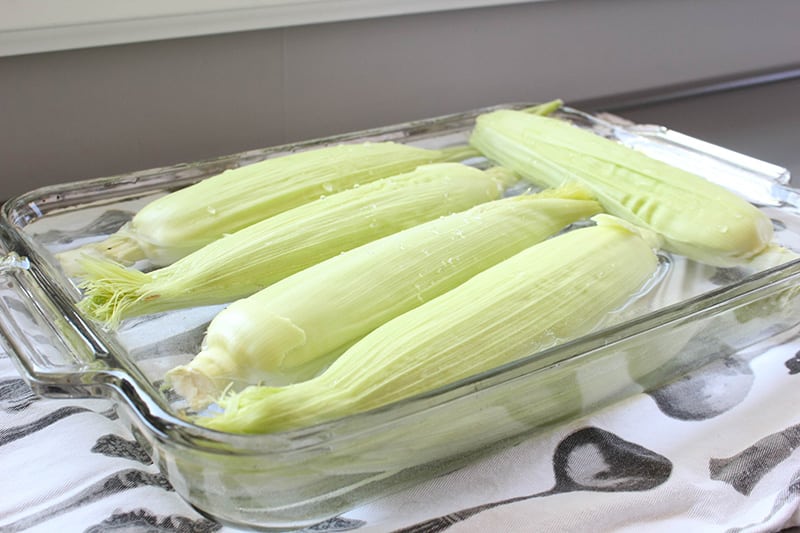 Heat up your grill and throw the corn on! 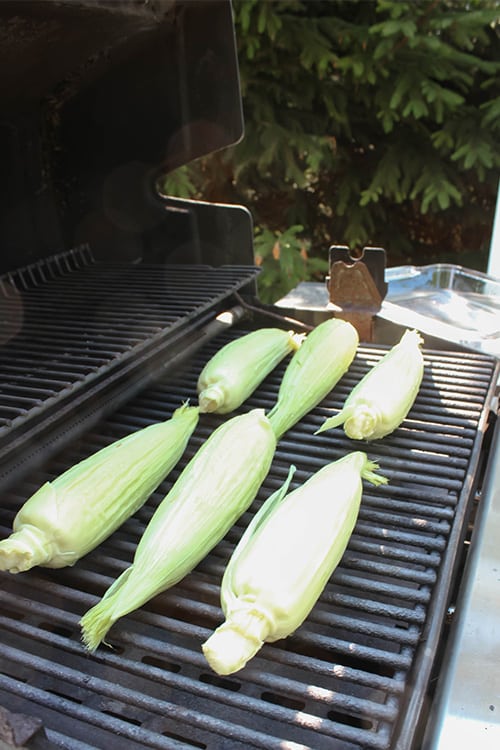 Grill it for about 15 minutes, trying to get the husk charred a bit on all sides. 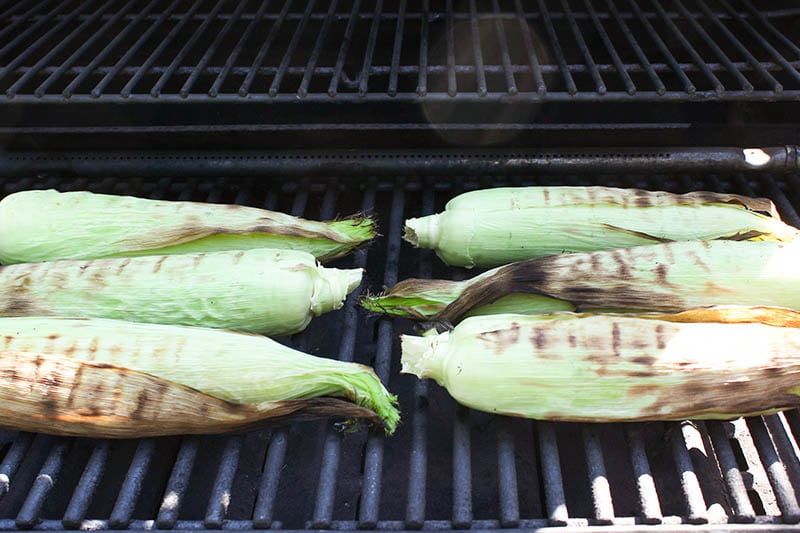 Peel back the husk a bit and check that the corn has softened a bit and turned bright yellow to be sure that they’re done! 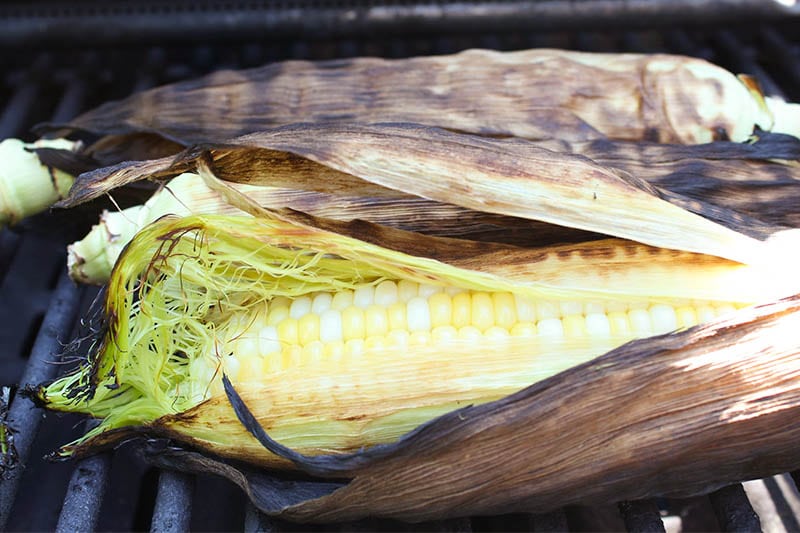 Let your corn rest on a platter for about 5 minutes before peeling back the husks. They’ll be hot! 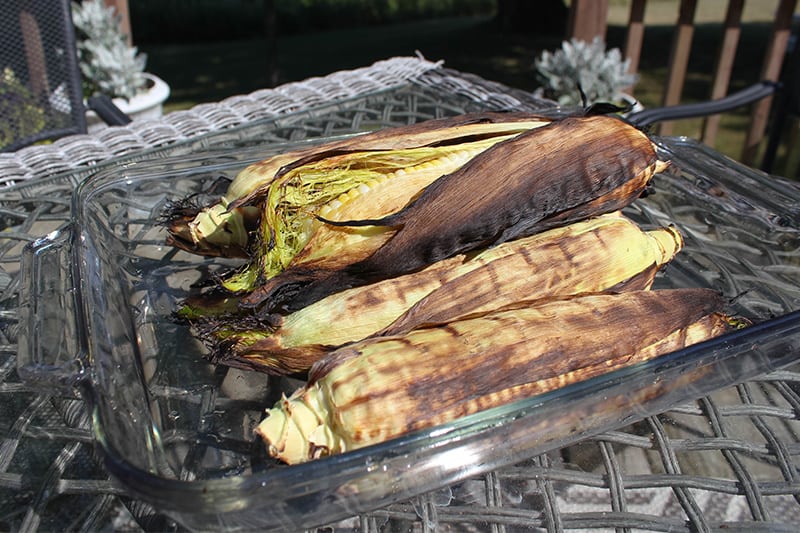 How to Serve Grilled Corn on the Cob

To serve, you can either remove the husks completely and compost them or you can just peel back the husk and use it as a built in handle!

Either way, it’s a summertime classic that we can’t live without. 🙂

Serve it with butter and and salt, or you can make a fancy herbed butter if you’re feeling extra festive.

Do you grill corn on the cob in the summer? Do you use the same method or do you do it a little differently?